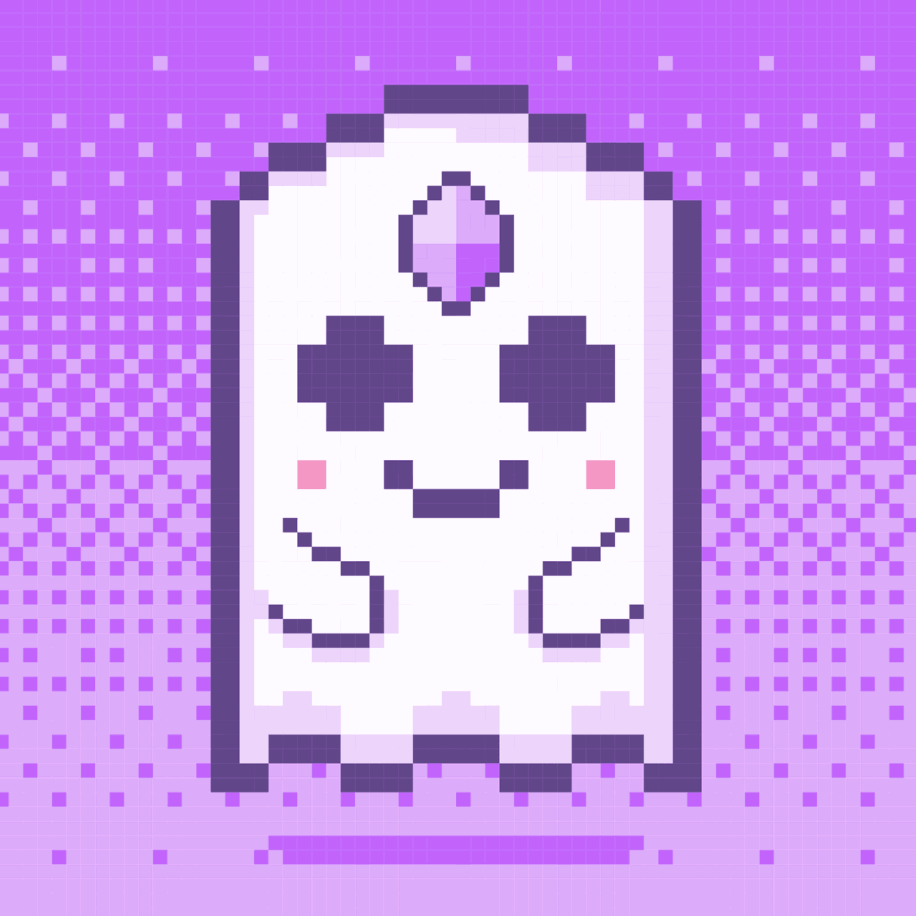 Aavegotchis are rare crypto-collectibles living on the Ethereum blockchain, backed by the ERC-721 standard used in popular blockchain games such as CryptoKitties, Axie Infinity, and Cryptovoxels. [4] Aavegotchis possess three attributes that determine their overall value and rarity within the Aavegotchi universe, collateral stake, traits, and wearables.

Aavegotchis possess multiple traits that influence their rarity, their performance in mini-games, and the wearables they can equip. Some are generated randomly upon birth, and others depend on user interactions with the Aavegotchi.

Upon birth, every Aavegotchi is assigned several random trait values using the ChainLink VRF random number generator. Trait values are distributed on a bell-curve, and each trait is assigned a value of Common, Uncommon, Rare, Legendary, or Mythical, depending on its rarity. [4]

“Kinship” is not randomly assigned, but rather starts at a fixed value upon birth and increases or decreases based on various factors, such as how long the Aavegotchi has been with the same owner, and how often the owner interacts with it. [4]

Aavegotchis level up as they gain more experience by voting in AavegotchiDAO and participating in mini-games. Every few levels, Aavegotchis receive one Spirit Point that can be allocated towards increasing or decreasing a certain trait.

In addition to managing the aToken escrow, Aavegotchis also extend the ERC998 Composables standard, which allows them to manage child NFTs, known as wearables in the Aavegotchi ecosystem.

Some wearables can increase or decrease certain traits of an Aavegotchi. For example, equipping a sword may slightly boost an Aavegotchi’s aggressiveness, whereas equipping a Bob Marley shirt may decrease its energy level.

The valuation of an Aavegotchi will come from both from its intrinsic value and from its rarity value.

Intrinsic value is the denominated value of the Aavegotchi’s staked collateral. If the Aavegotchi is staked with 10 aDAI, then the intrinsic value would be 10 aDAI, plus whatever extra aDAI has accrued from the Lending Pool. Initially, only ERC20 tokens listed on the Aave platform (aTokens) will be available as collaterals. However, once AavegotchiDAO launches, the community will be able to vote on which new collaterals to allow.

The Aavegotchi Universe encompasses all the elements that allow Aavegotchis to operate, including Portals, the $GHST Utility Token, AavegotchiDAO, and the Aavegotchi Realm.